Friedrich-Ebert-Stiftung (FES) is the only German political foundation with an own representation in Kigali, the capital of Rwanda.

On 17th of February 2017, the office has officially been opened by the chairman of FES, Prime Minister a.D. Kurt Beck, who came to Rwanda with a delegation.

"Strengthening social security in all sections of society, and strengthening existing opportunities for citizen participation, will be the focus of our work in Rwanda", explained Kurt Beck: "The Friedrich Ebert Foundation wants to contribute to social integration by working together with Rwandan partners."

In his speech, he praised the country's impressive achievements since the 1994 genocide, but also stressed the importance of social justice and broader political participation for the further development of Rwanda.

Co-operation with trade unions and civil society organizations on social security and strengthening citizen participation are the focus of the work of the new FES office in Rwanda.

For more than 40 years, FES has been representing the values of social democracy in Africa and, together with its partners in 25 countries, is providing a strong impetus for social justice, democracy, peace and international solidarity. 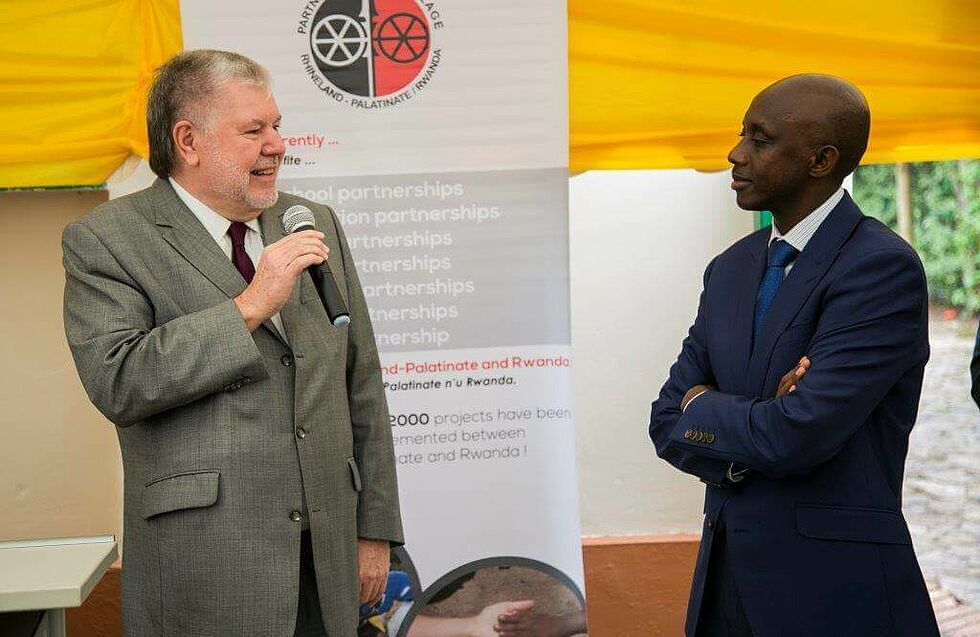 Interview with Kurt Beck, President of the Friedrich-Ebert-Stiftung

During the opening ceremony of the FES office in Kigali, former Prime Minister of Rhineland-Palatinate, Kurt Beck, gave an interview about the work of…